Volley is a company dedicated to building software that empowers people to build a better humanity. Use our web and iOS app to post a request about a startup, programming, or design challenge you’re facing and connect with relevant people who want to help.

We’re a team of five technical people from Toronto with varied backgrounds in science and technology. Want to join us? We’d love to hear from you. 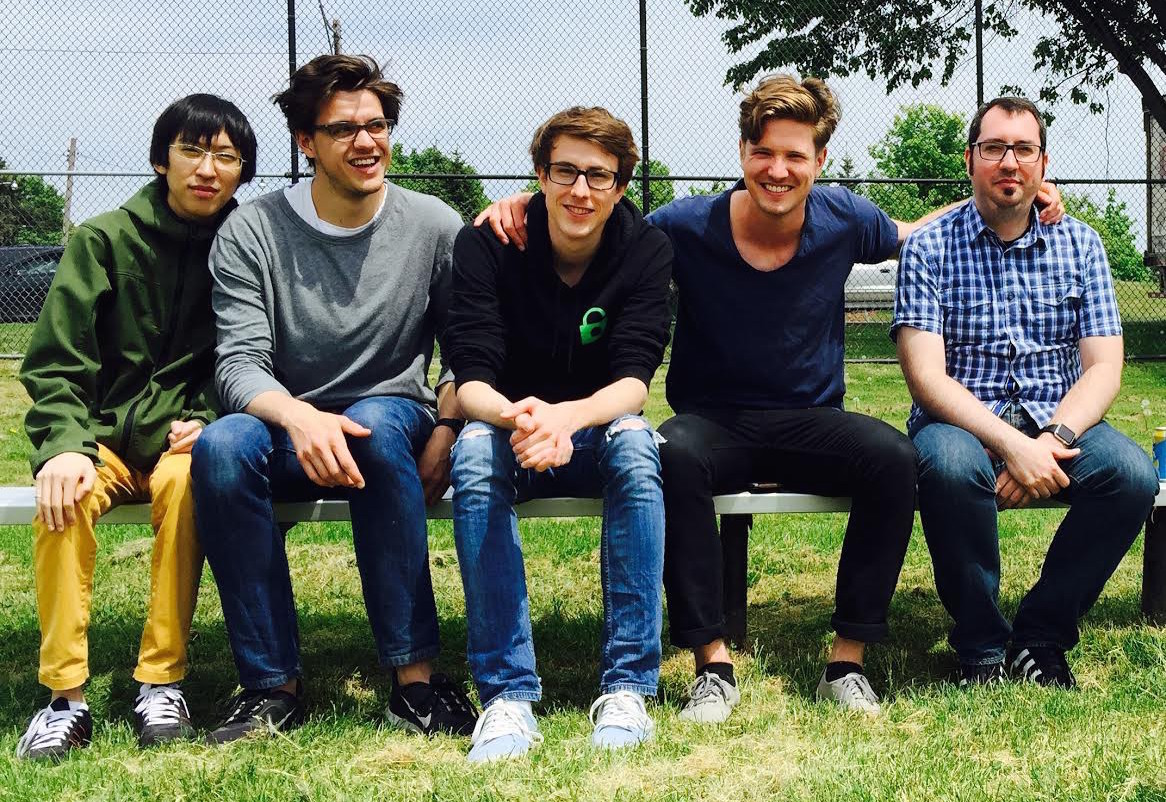 As our CEO and a co-founder, Mike’s goal is to build an environment around our team that enables everyone to do their best work. One of the things that gets him out of bed in the morning is the realization that only 40% of the world’s population is connected to the internet, and that the remaining 60% will join in the next few decades. The reason he’s working on Volley is because he believes in the impact of making the internet more human and helpful.

David is a co-founder and product leader at Volley. David focuses his attention to detail on building thorough, thoughtful software that delights. Simplicity touches all aspects of David’s life- from his code to his home, he strives to purify intention and aesthetic into a few great things. When he isn’t in front of a computer, David may be found swimming across a lake on a summers day.

Brendan is a brilliant developer and in charge of our entire backend system. He’s also our CTO and a co-founder of Volley. When he’s not working on Volley’s engine, he may be found working on the engine of one of his two Volkswagen beetles or shooting beautiful stills around Toronto. Brendan is a multi-talented developer, deeply concerned with the impact his code has on the social search space. Before Volley, Brendan lead the development of Medium and Readability at Teehan+Lax.

Much like Brendan and David, Dan lives at the intersection of art and code. He actually did a double major in computer science and pop music, which you can see in his work. He’s a tremendous creative force who is leading the design and development of Volley’s iOS app.

Cory joined our team recently after graduating from nanotechnology engineering at the University of Waterloo where he cofounded NeverFrost, a YC startup. He’s an incredibly versatile builder, but it’s his ability to distill complex concepts into simple terms where David, Dan, Brendan and Mike find themselves learning the most from him.